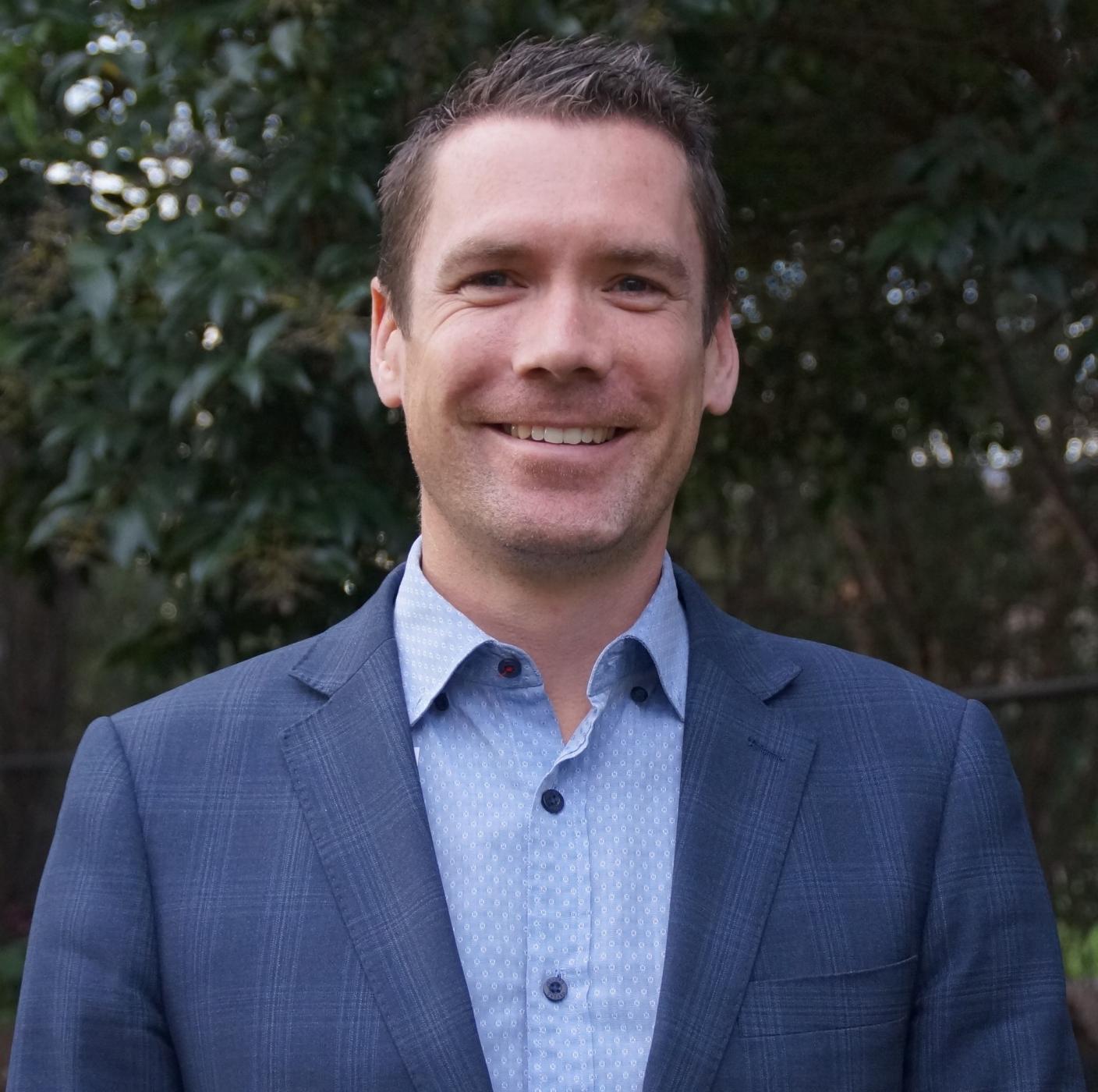 Anthony joined the Board in April 2016 and he brings to the board legal, financial and business acumen.

After completing his law degree Anthony held various roles within the Victorian Government as a prosecutor and in management, which saw him regularly appearing in the Special Circumstances list in the Magistrates’ Court of Victoria, providing him with further exposure to the experiences of those in the community with special needs and disabilities.

Later, Anthony founded the law firm Patten Robins Lawyers, which now includes the practice of James Taylor & Co, and the renowned family law firm, Maeve & O’Brien & Associates.  Patten Robins is a firm with a keen focus on the local community.  Anthony and his companies sponsor many community events and organisations, and perform pro bono legal work for people with disabilities and Burke & Beyond. While Anthony practises law across all jurisdictions, his primary focus in practice is in commercial and civil litigation. He is also the Director of the Patten Robins Group of companies in Melbourne which span across a diverse set of service industries.  With three young children, and a wife, Anthony also has a busy life beyond his employment and community work.  Anthony enjoys spending time with family & friends, getting outdoors and has a special interest in British motor vehicles.